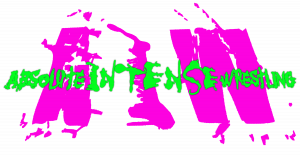 Based in Cleveland, Ohio AIW was established in 2005, Absolute Intense Wrestling LLC (AIW) has promoted over 200 live events throughout Ohio, Michigan, New Jersey, and Indiana. AIW has defined itself as one of the premiere professional wrestling brands in the United States. By offering a unique live experience that is second to none in the professional wrestling world, AIW attracts hundreds of fans to its live events.

AIW has been featured in both local and national media outlets, including but not limited to: 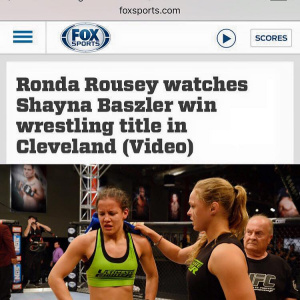 AIW has been a breeding ground for the future stars of the professional wrestling industry. We have worked with several of World Wrestling Entertainment and All Elite Wrestling’s biggest stars early in their careers such as AJ Styles, Seth Rollins, The Young Bucks, Corey Graves, Britt Baker, Pentagon Jr., Kevin Owens, MJF, Johnny Gargano, Jon Moxley, Ruby Riott, Cesaro, Ember Moon, Eddie Kingston, and many more. While several AIW performers have gone on to sign exclusive contracts with global wrestling organizations, AIW continued to work with and develop new stars over the years through our extensive scouting and professional wrestling training programs.